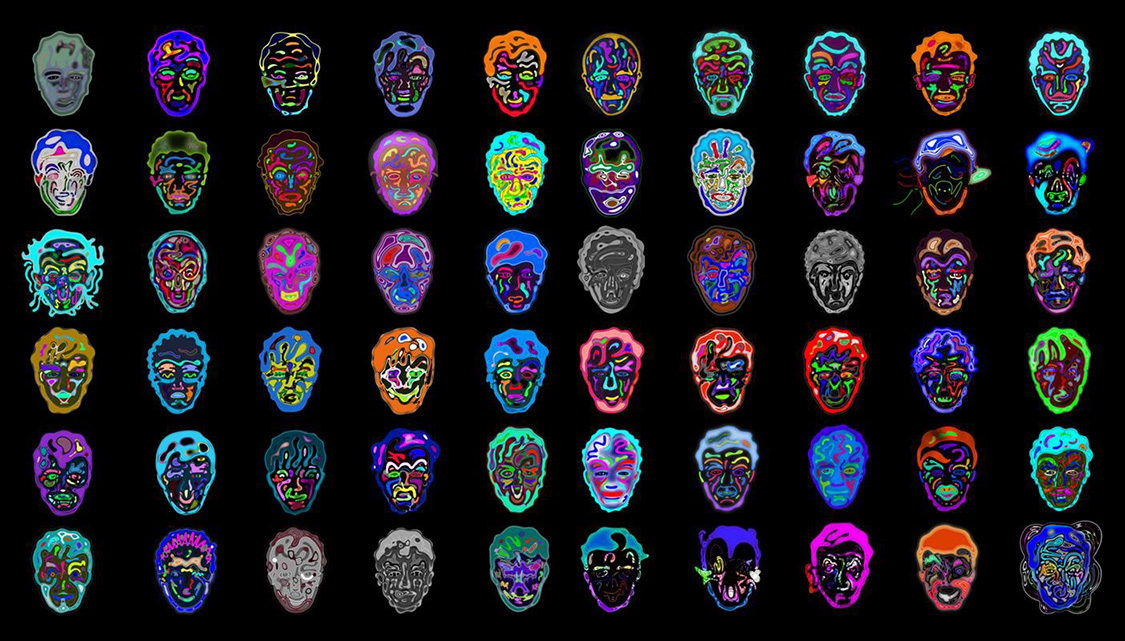 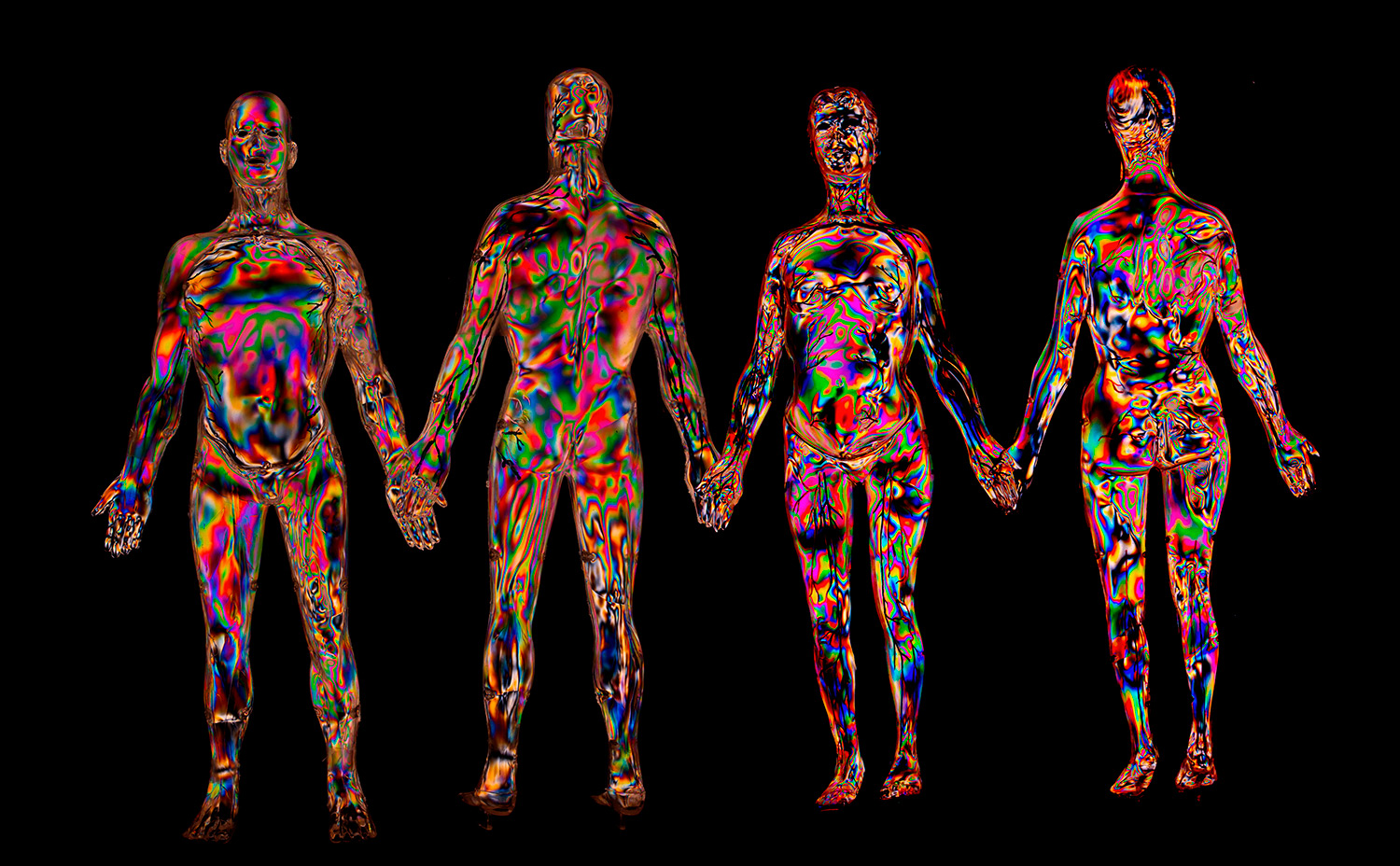 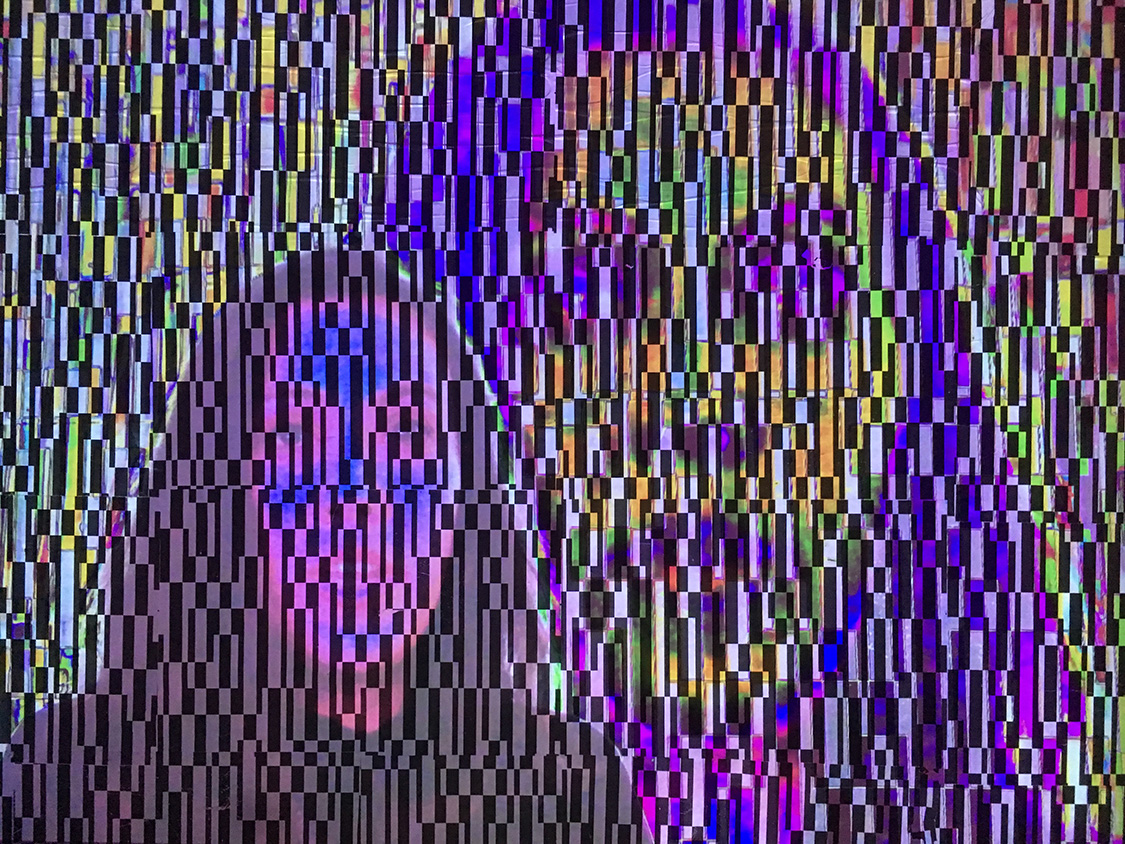 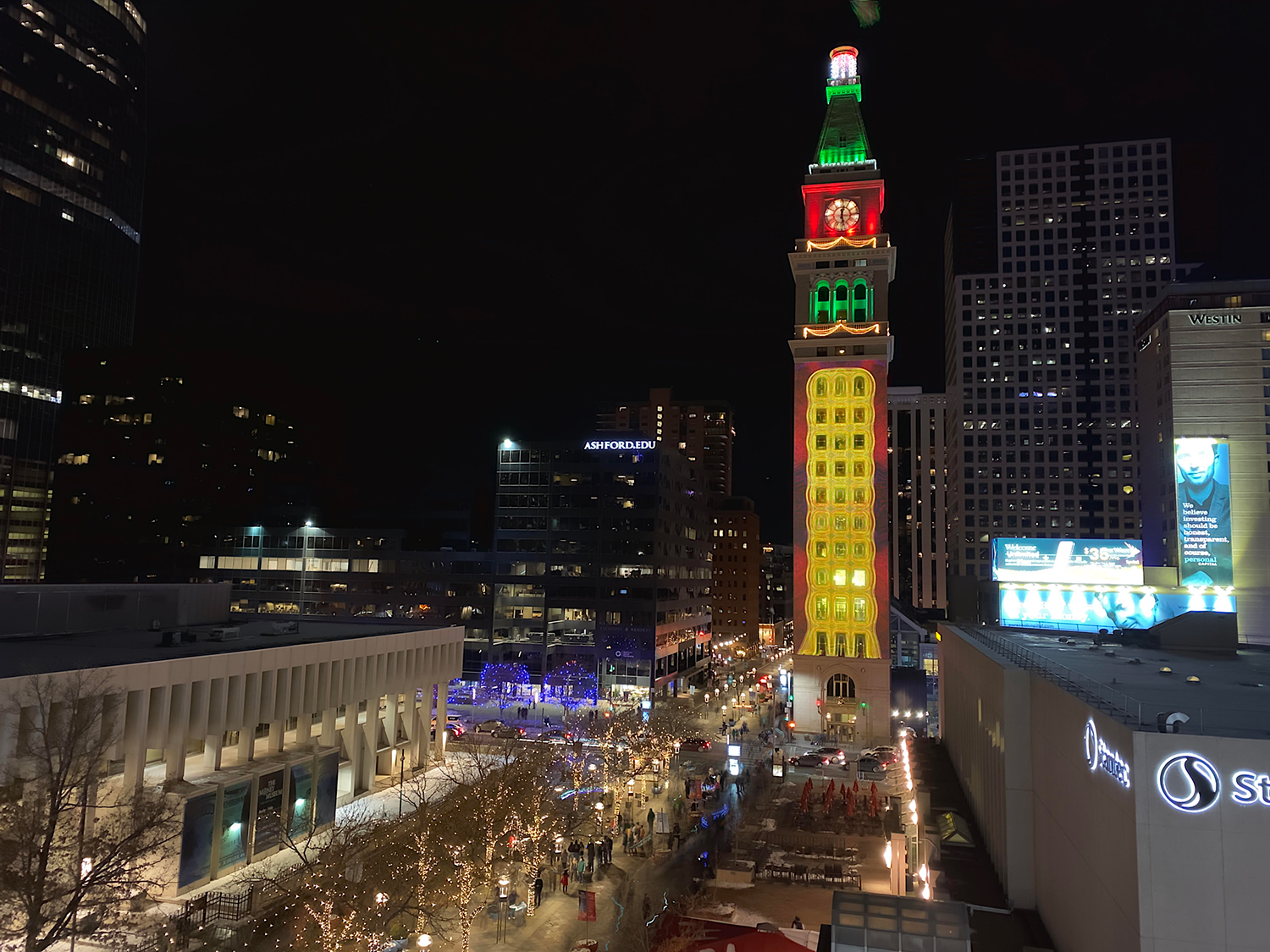 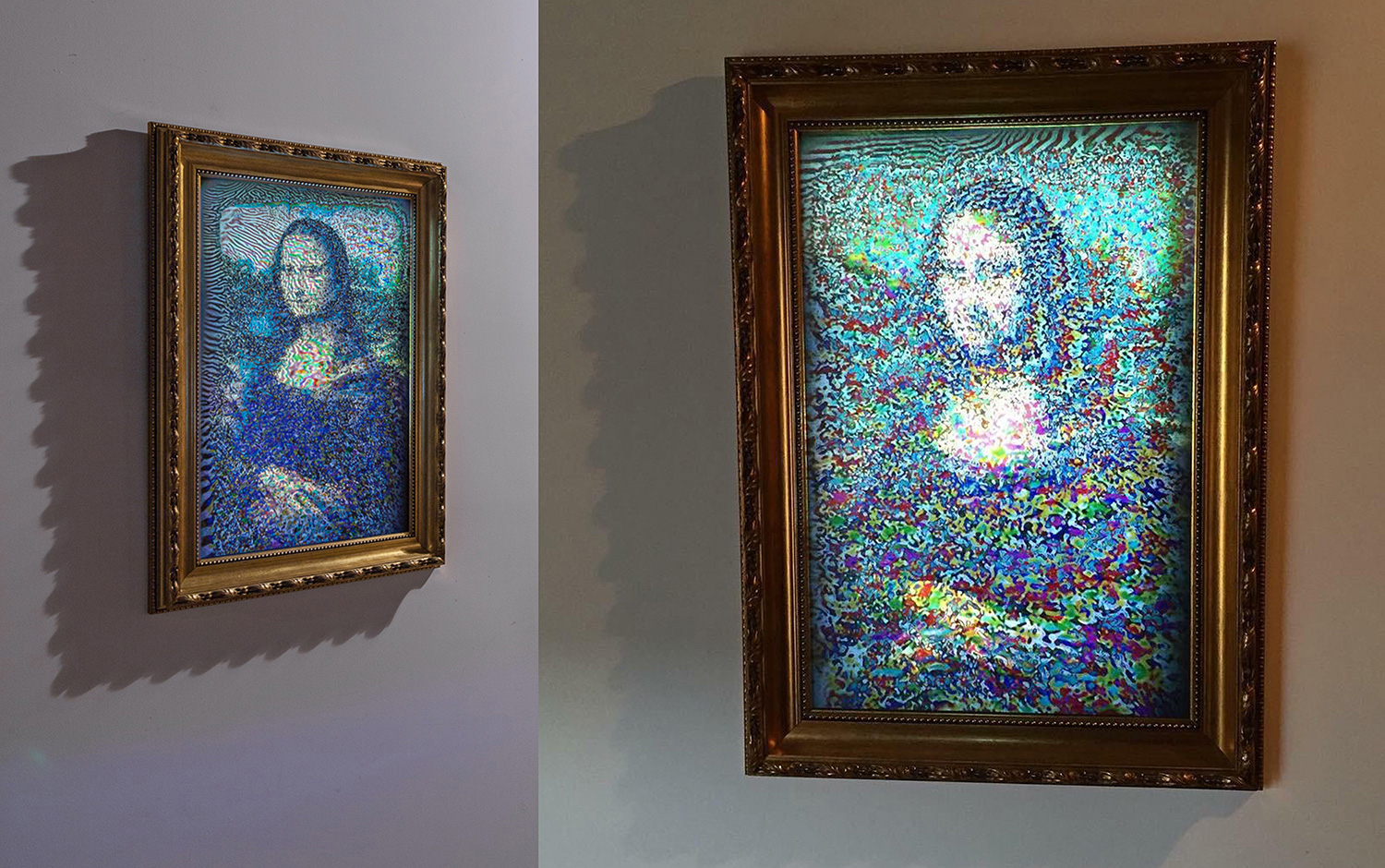 Featuring Katy Batsel and Chris Bagley April 30, 2021 – 7 pm–8 pm. This is a Denver Art Museum online event. It does not take place at the museum. Premiering on the DAM’s Facebook and YouTube 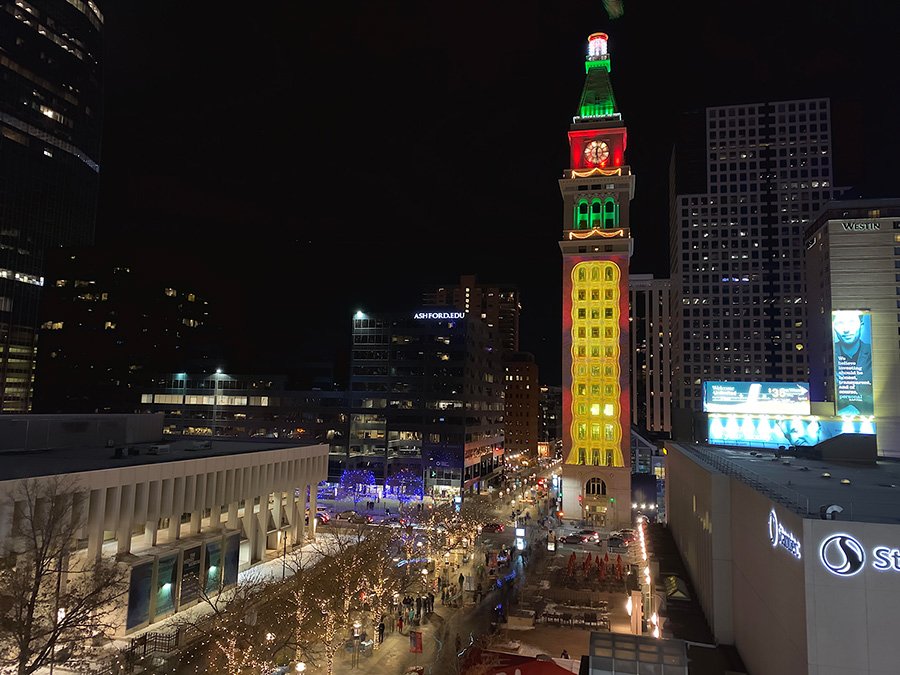 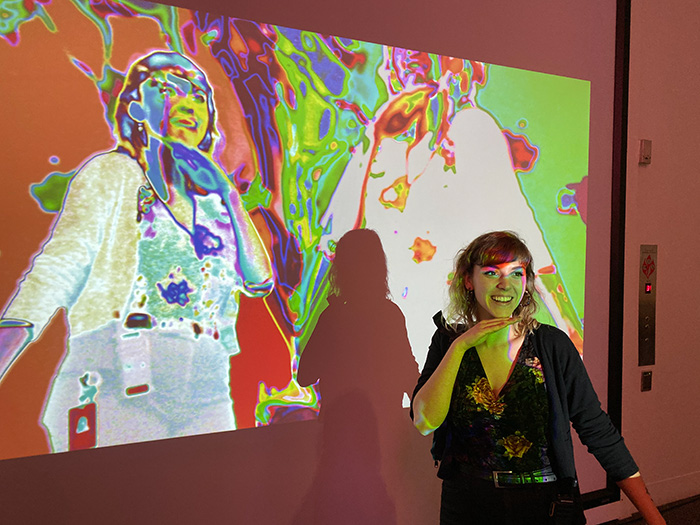 Friday, January 31, 2020 – 6:00pm – 10:00pm at the Denver Art Museum. Join us for the kickoff of Untitled: Creative Fusions with the theme of “Entanglements.” Explore the space between the manmade and the natural, where humans and nature are irrevocably intertwined. Find Looking Glass on the level 4 atrium — See yourself in a live rotating […] 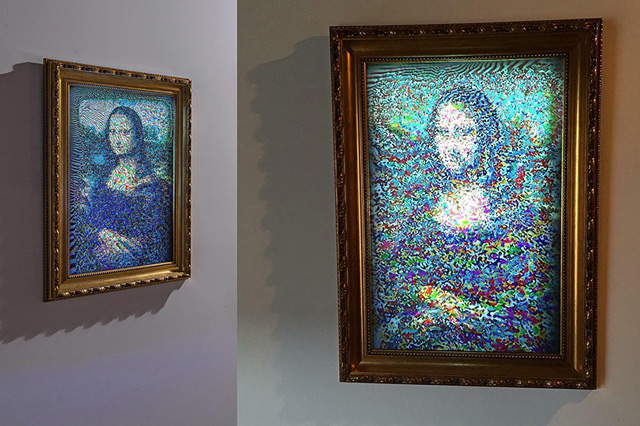 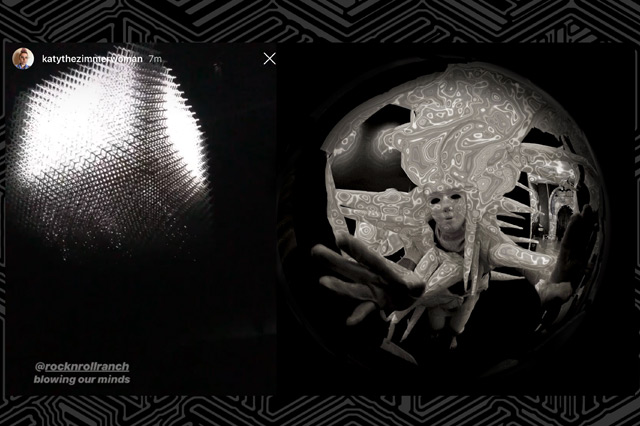 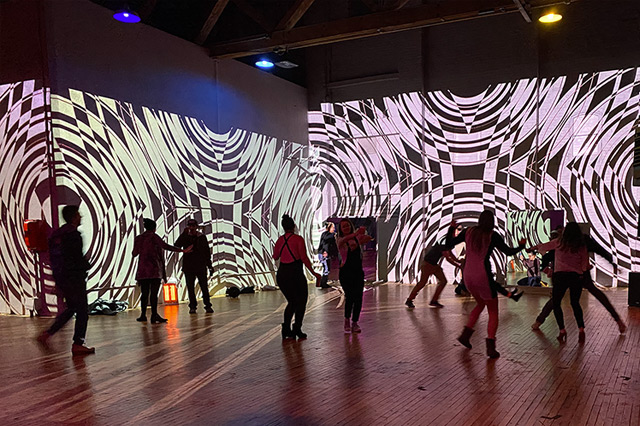 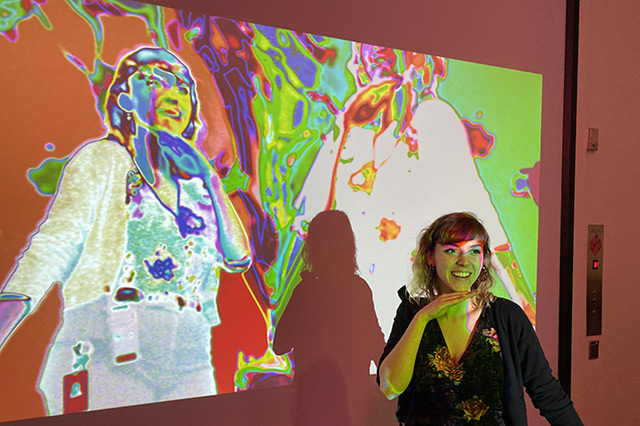 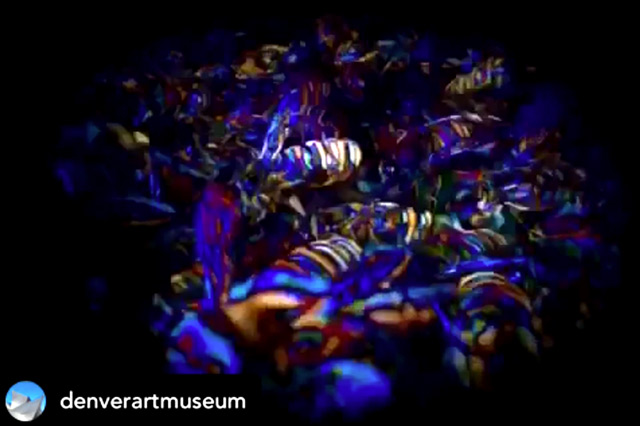 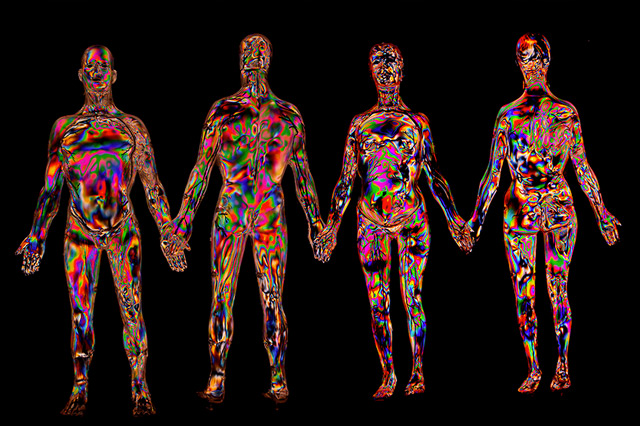 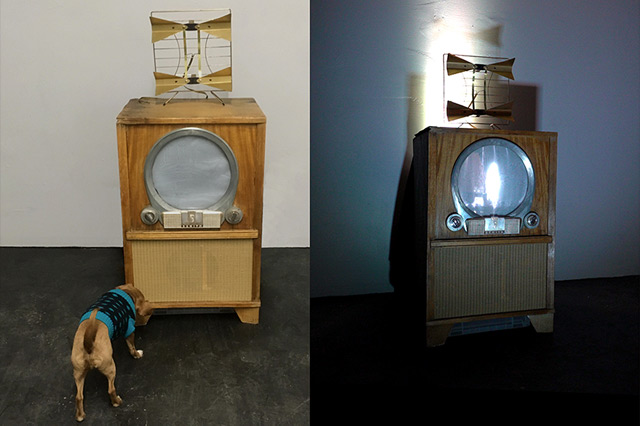 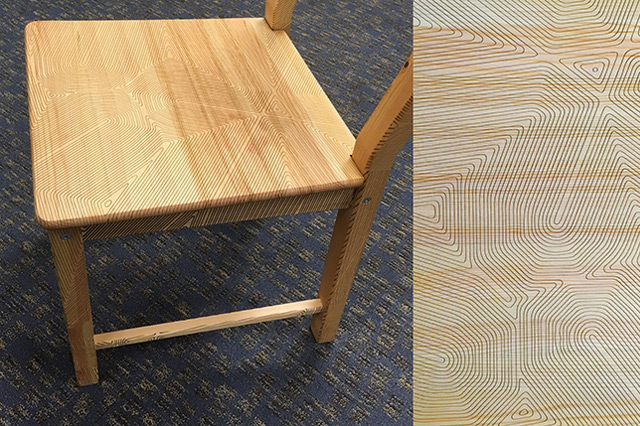 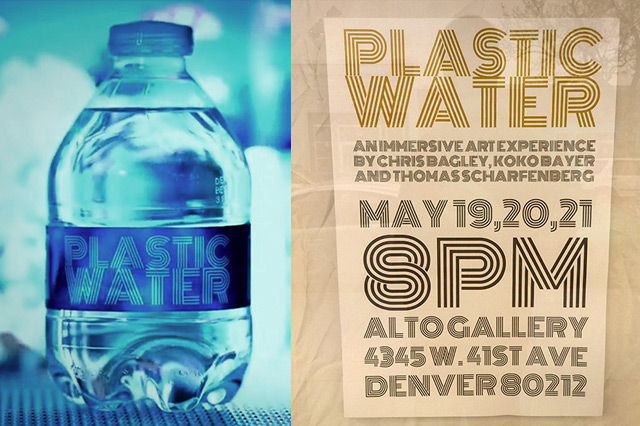 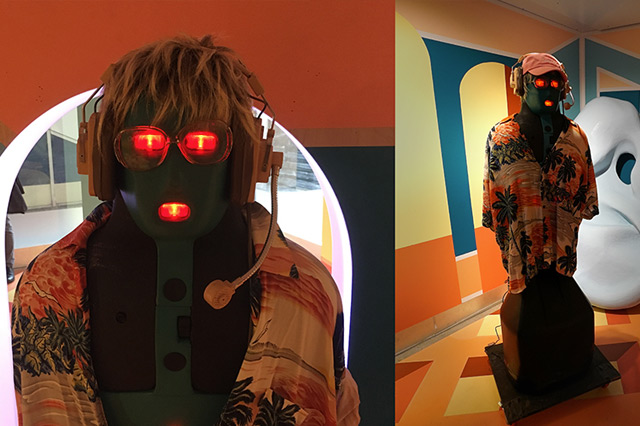 In the art installations “Interactive Infinity Loop”, “Moving Mona” and the “World Builder” series, colorful, mirror-image projections and backlit, lenticular prints are a kaleidoscopic impression of reality, bordering on the hallucinogenic.